History is typically told through the eyes of well-known historical figures, but that is only one perspective. This app brings to life the stories of those who have been overlooked and neglected by history.

Mulberry Row, the industrial hub of Jefferson’s 5,000-acre agricultural enterprise, was populated with more than 33 dwellings, workshops, and storehouses between 1770 and 1831. Today almost none of these structures remain. As visitors walk the grounds, the app offers a nuanced story of this dynamic yet little-known community, providing context and meaning to history both visible and invisible.

As the principal plantation street, “The Row” was the center of work and domestic life for dozens of people: free whites, free blacks, indentured servants, and enslaved people.

For visitors to this important historic site, the app is designed to enhance exploration. The app’s advanced location-awareness features offer users content related to their location as they tour Mulberry Row. Using iBeacons and Monticello’s enhanced outdoor WiFi network, the app is geo-specific within a few feet of the user’s location. When passing the ruins of the forge, visitors are greeted with the sounds and stories of forge workers. In addition, an interactive map helps users locate nearby points of interest and find amenities throughout Monticello’s grounds. Subtle, game-like feedback let visitors know which locations they’ve visited, and which they have yet to explore. The app was built to scale up, and will eventually include interpretive content for the entire Monticello grounds. 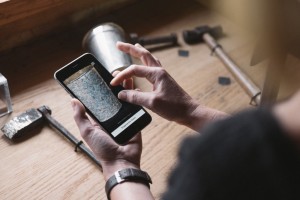 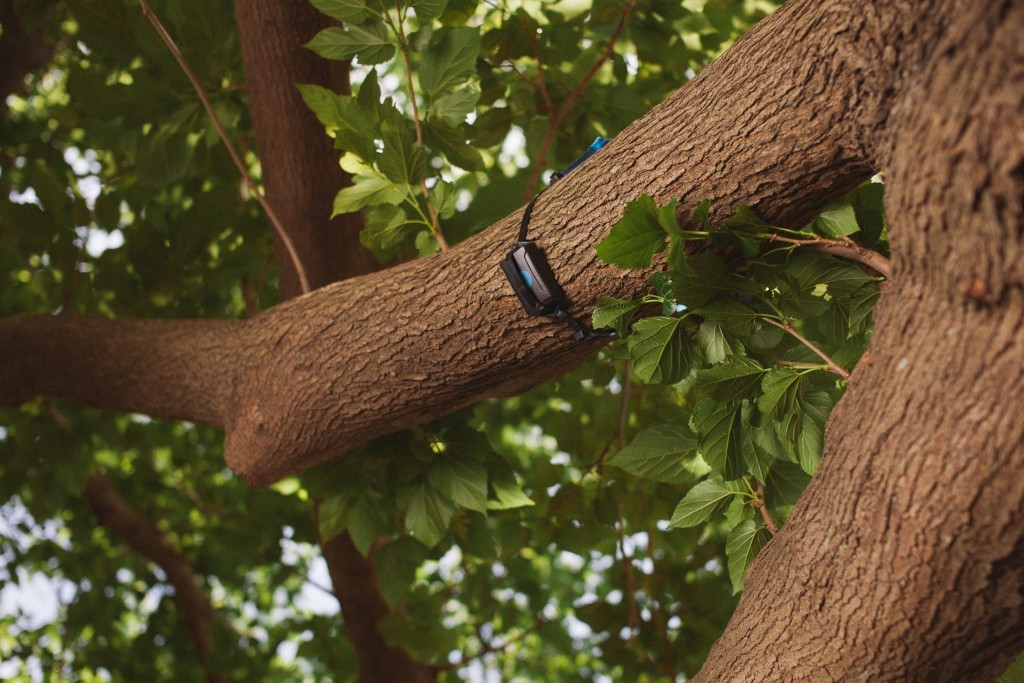 App users—whether on or off-site—can browse historical objects, photographs, letters, and stories that bring the community and its residents to life. Each object and letter is enhanced with video, annotations, and narration. The app also includes exclusive video interviews with living descendants of Jefferson’s slaves, offering first-hand insight into the lasting impact of slavery in America.

“In the world of TEACHER MIRACLES, this app is right up near the top the miracles list…This app will benefit my students immensely. It will provide them with concise information about each of the slaves that are part of the assignment. The information is presented in engaging ways. In addition to hearing narration about a topic, the students can also read along. THAT IS HUGE FOR STUDENTS THAT STRUGGLE WITH THE READING COMPREHENSION.” –  Larry Dorenkamp, North Hills Middle School, Pittsburgh, PA